11 AMAZING FOODS THAT CAN IMPROVE YOUR SEX LIFE

You’ve heard about those amazing foods that will improve your libido and yet do they really work? 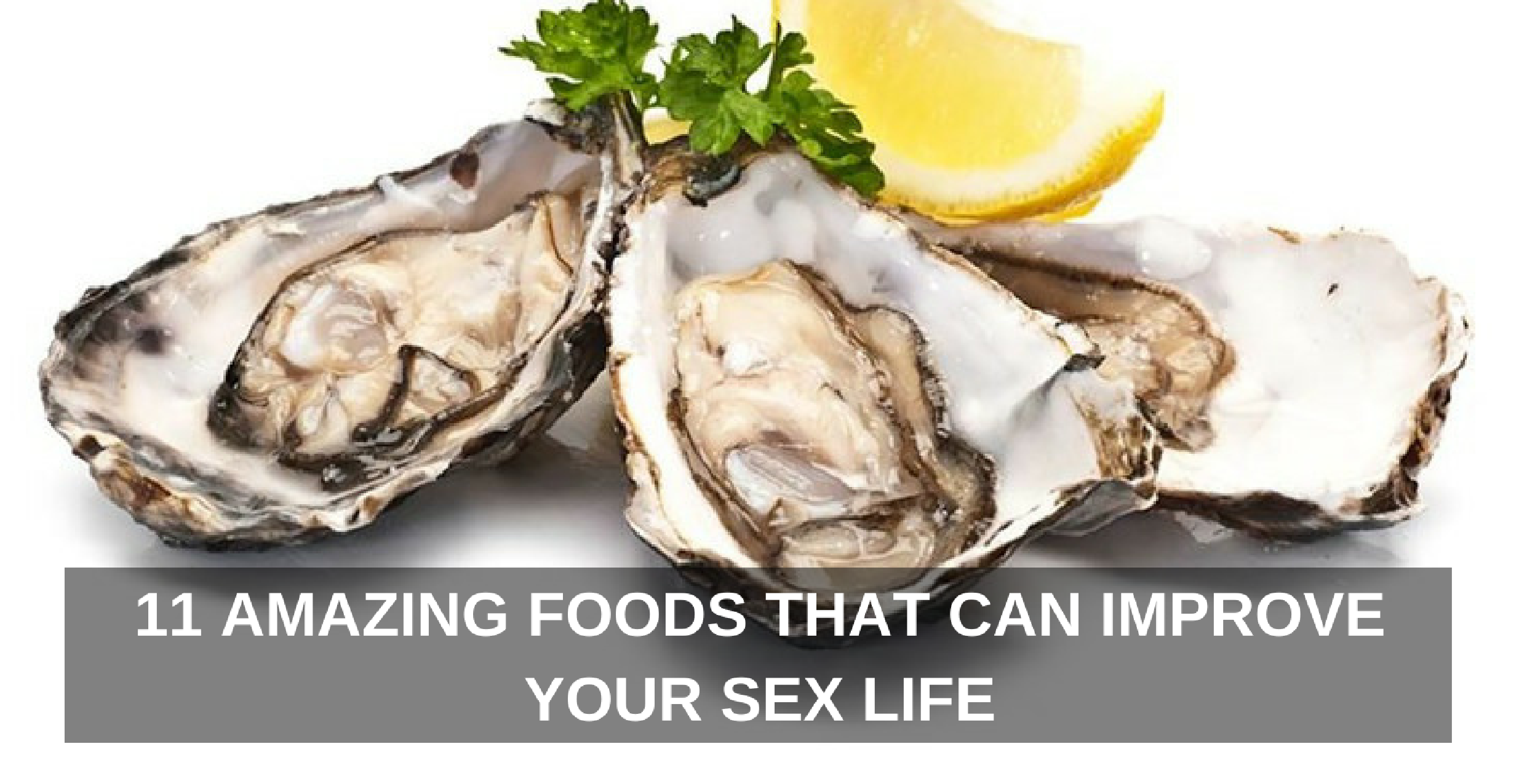 If you’ve been more excited to pull on the PJ’s and pull up the covers for a long night of sleep over having sex with your spouse, your sex drive might need a little boost.

A low libido can happen at any point in your life for a variety of reasons.

Recent studies have shown that 32 percent of women and 15 percent of men lack the desire to have sex on a regular basis.

Instead of going to your local mall to purchase some new lingerie, a stroll through your nearest grocery store for these amazing foods might be what you need.

Not only does eating healthy foods help you feel better about yourself, it can boost your confidence, as well as increase your mood, energy levels and stamina, which all contribute to boosting your libido.

In addition to an overall healthy diet, research shows that there are specific amazing foods and nutrients that can help bring the sizzle back in your bedroom.

Be sure to pick up these eleven amazing foods the next time you go grocery shopping to supercharge your sex drive. 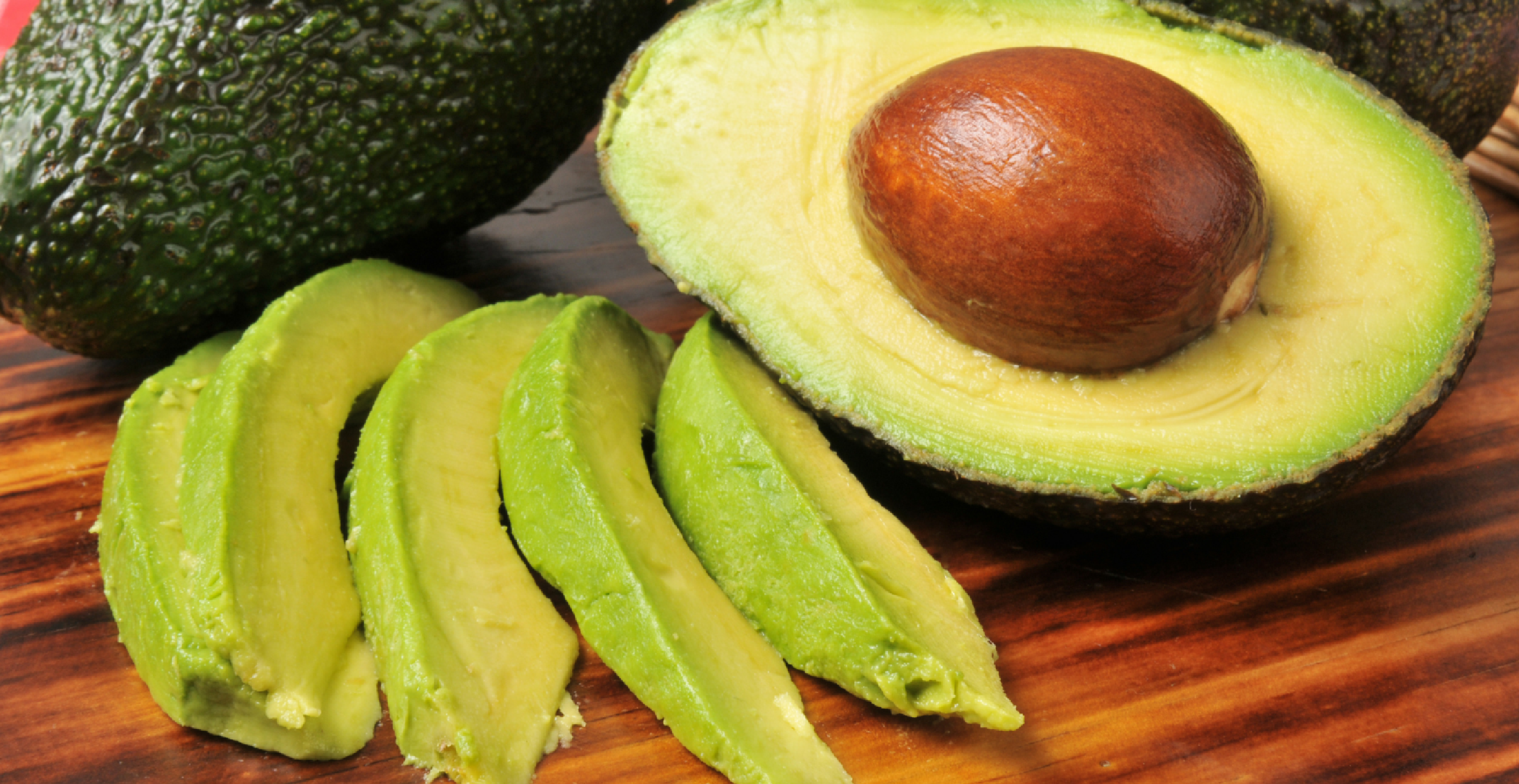 Avocados: The avocado initially earned its reputation as an aphrodisiac (foods or compounds that are thought to enhance sexuality via increased sex drive) from the ancient Aztecs, which named the fruit ahuacate, the Aztec word for testicle.

If that isn’t enough to convince you of it’s ability to boost libido, how about some science? They are an excellent source of monounsaturated fats which appear to be closely correlated to levels of important sex hormones. 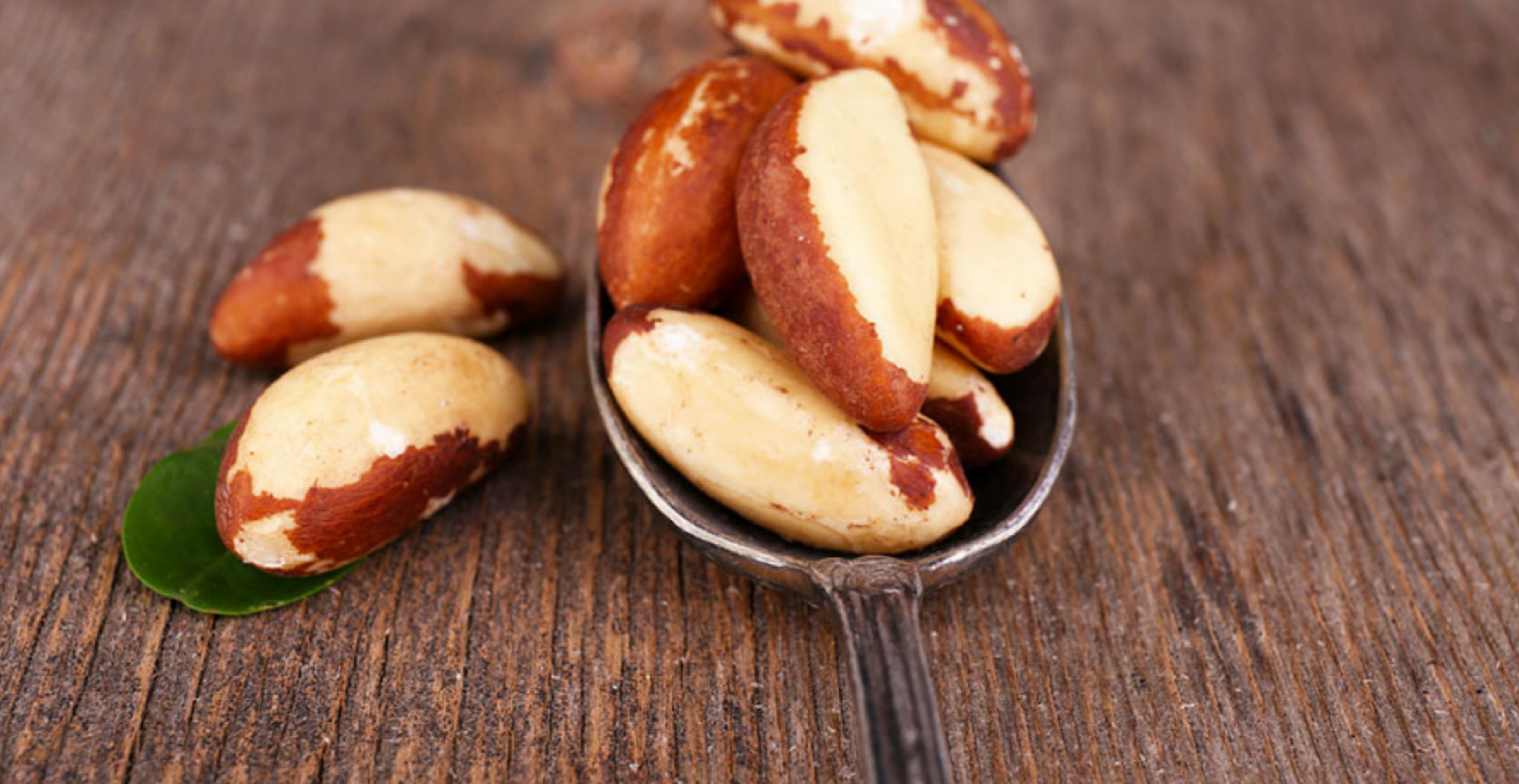 Brazil Nuts: These jumbo’s of the nut family are a fantastic source of selenium, which has been shown to boost testosterone, improve sperm quality, and is even advocated for male infertility.

Some studies even say Brazil Nuts are more potent than even selenium supplements for jacking up male production numbers. Bottom line, stop only eating the peanuts and cashews in the mixed nut bowl! 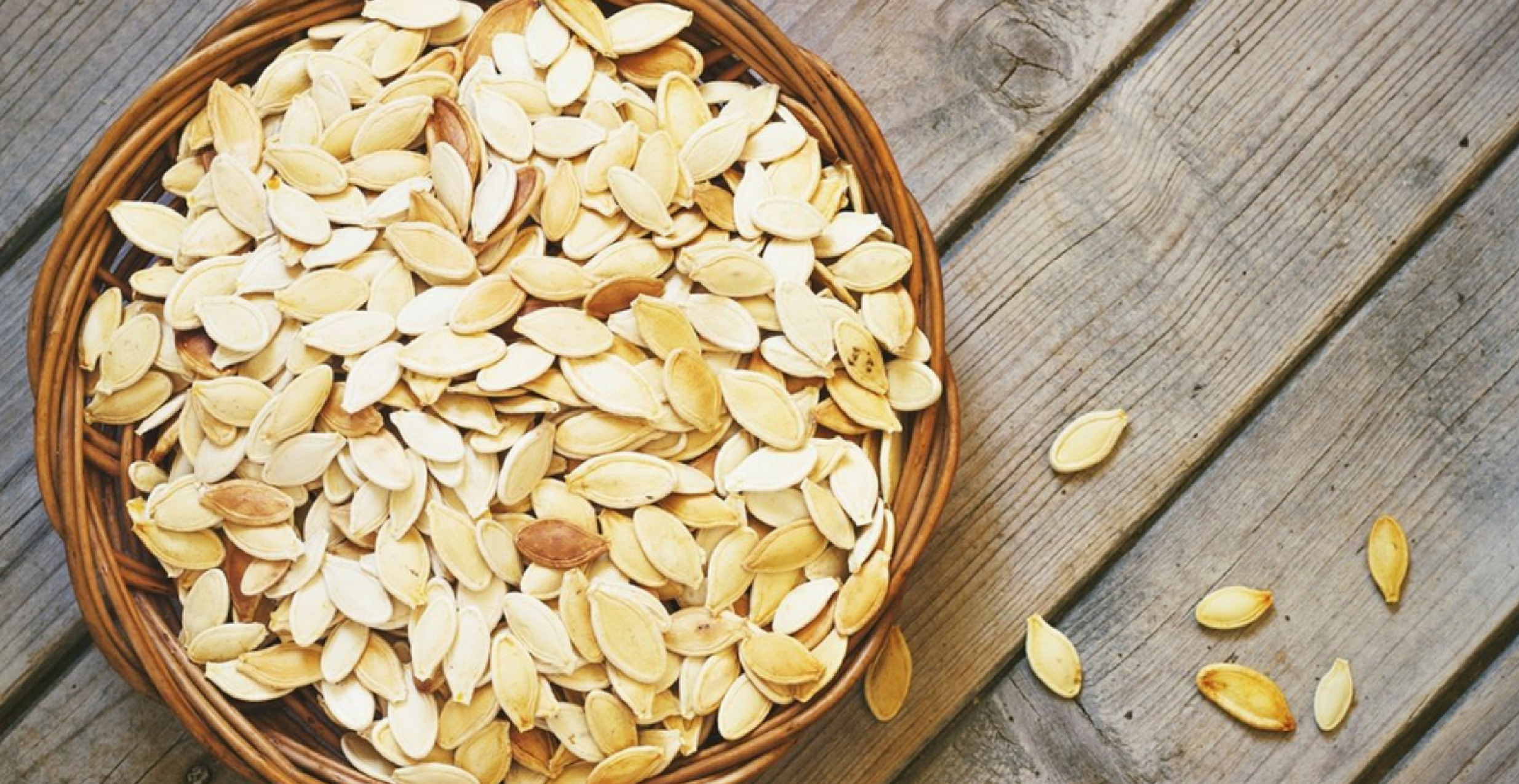 Pumpkin Seeds: We know you probably chucked the inside of the jack-o-lantern but next time, think twice. These readily available seeds are a great source of magnesium and zinc. These minerals play a huge role in optimizing the production of sex hormones (like testosterone.) 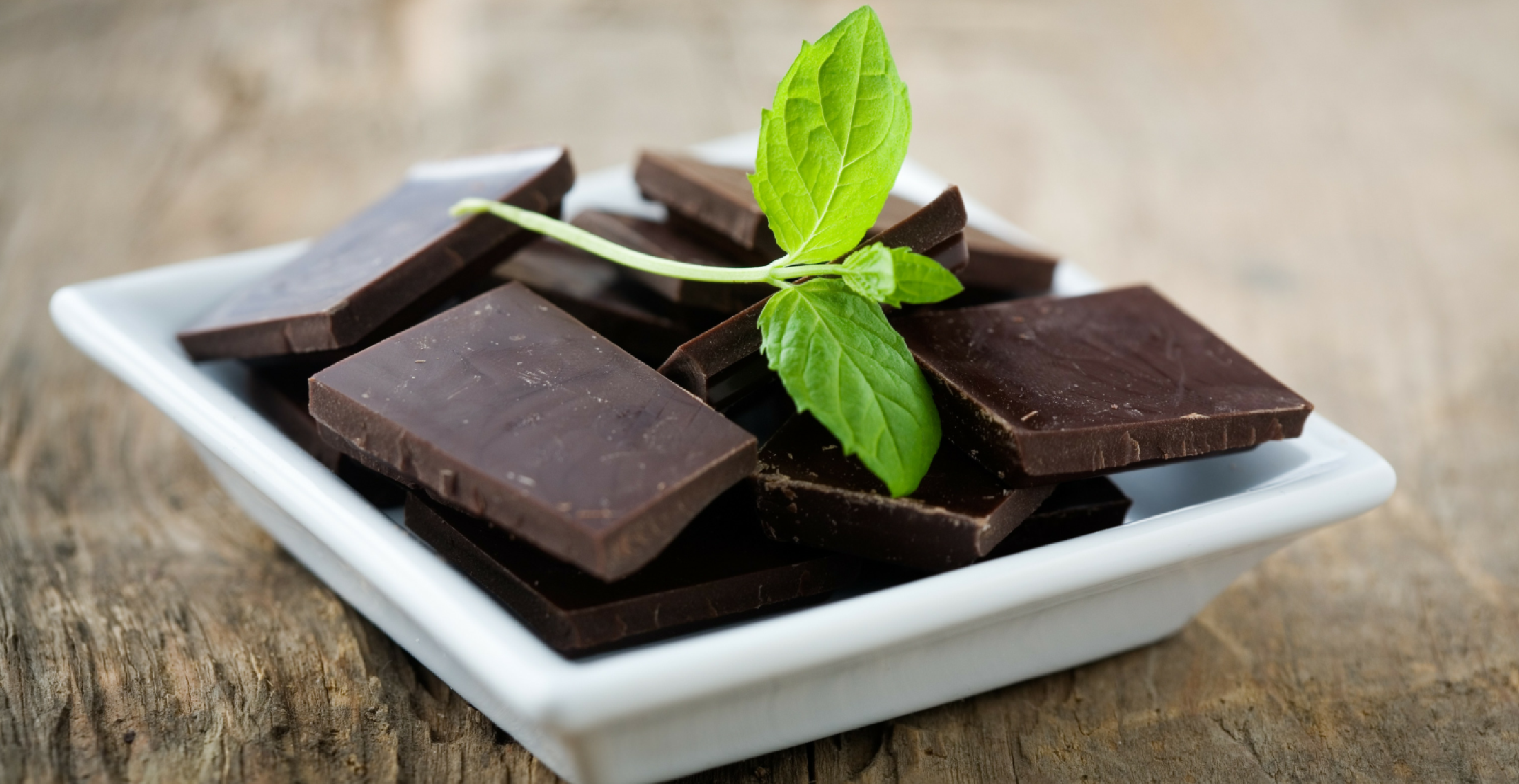 Dark Chocolate: As if you chocoholics needed any more reason.

The black sheep of the chocolate family helps to “set the mood” from the first bite. As you smell and taste it’s already sensual aroma, your body begins to release “feel good” endorphins, “the love hormone” oxytocin, and key neurotransmitters that increase arousal.

How awesome is that?!

But we’re just getting started. It also contains a compound called phenethylamine, which is often called the “love drug,” as it promotes sexual desire and sex drive. Phenethylamine precipitates a release of dopamine, which is associated with reward and pleasure.

What’s more, dopamine is among the most extensively studied neurotransmitter involved in the control of sexual behavior and arousal. We told you it was good!

If that wasn’t enough to get your blood pumping, a recent study in the journal “Circulation” found that the flavonoids in dark chocolate help improve circulation and blood flow. Men and women alike rely on adequate blood flow for optimal sexual stimulation and performance. Go ahead. Go dark! 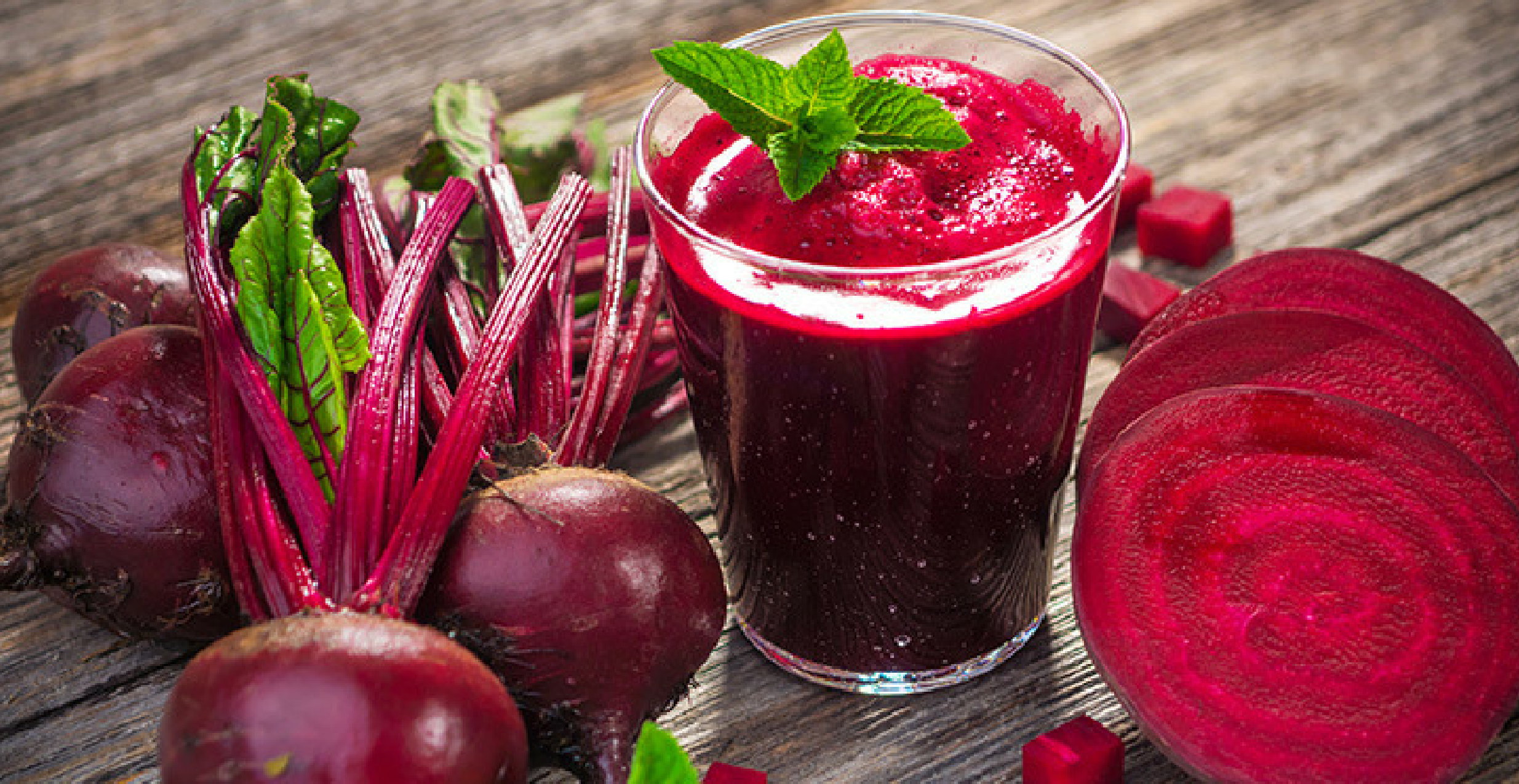 Beets: We know, we know, we had you at “chocolate”. This root vegetable isn’t nearly as sexy but, believe it or not, it packs a similar punch.

Beet’s, especially beet juice can increase the body’s production of nitric oxide, which is a potent vasodilator. More simply put, nitrates help “open up” the diameter of blood vessels and increase blood flow and nitrates from beets may even help lower blood pressure. The teenage you wouldn’t have argued against vegetables as much if you had read this article. 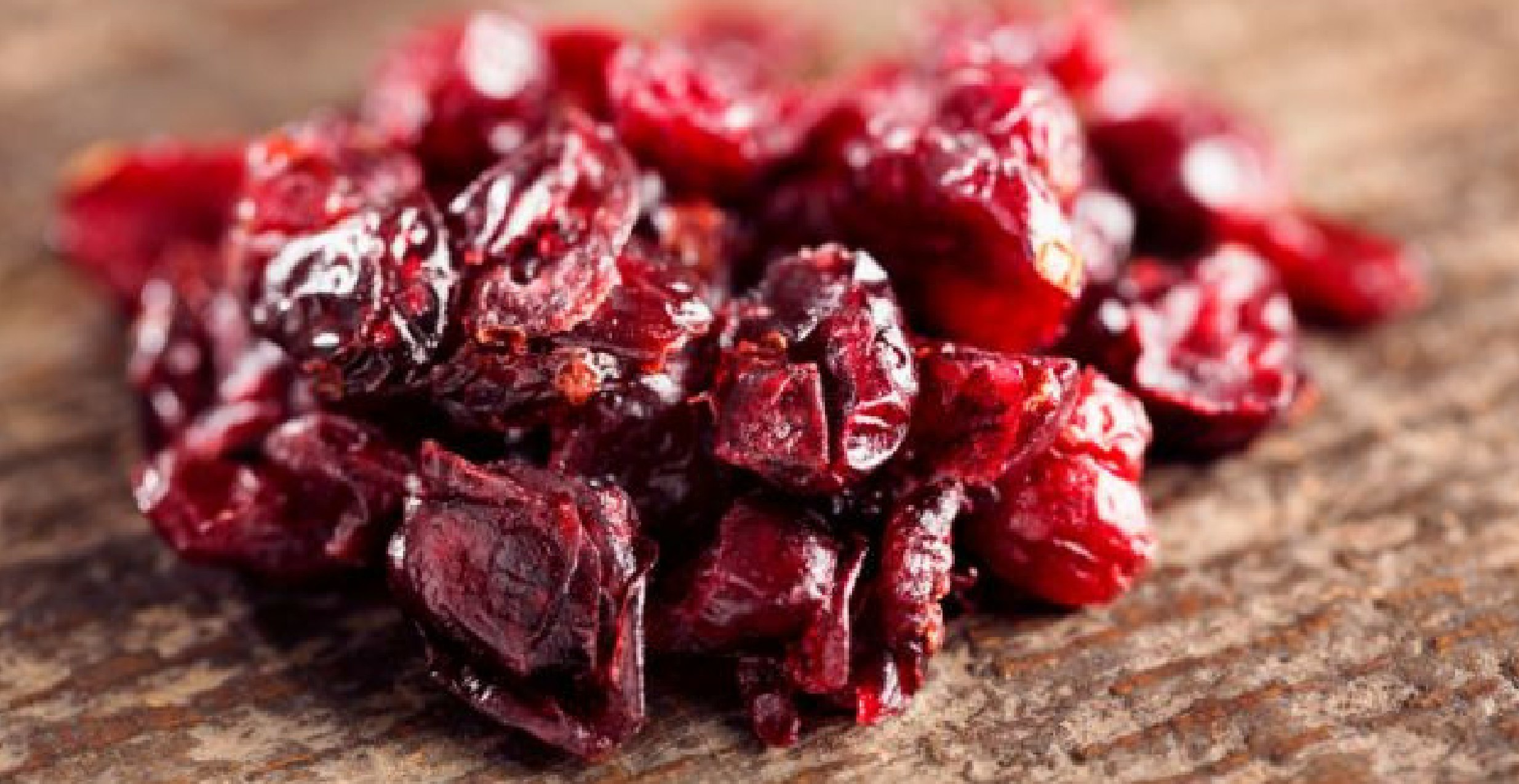 Cranberries do one heck of a job keeping you healthy “down there!”

Once again, we turn to, our friend, science.

This “bacteria-blocking” capability is key in preventing and killing off UTI’s. Newlyweds and new parents should especially keep an eye out for this little scarlet beauty as sudden increases in sexual activity can lead to UTI’s more readily. 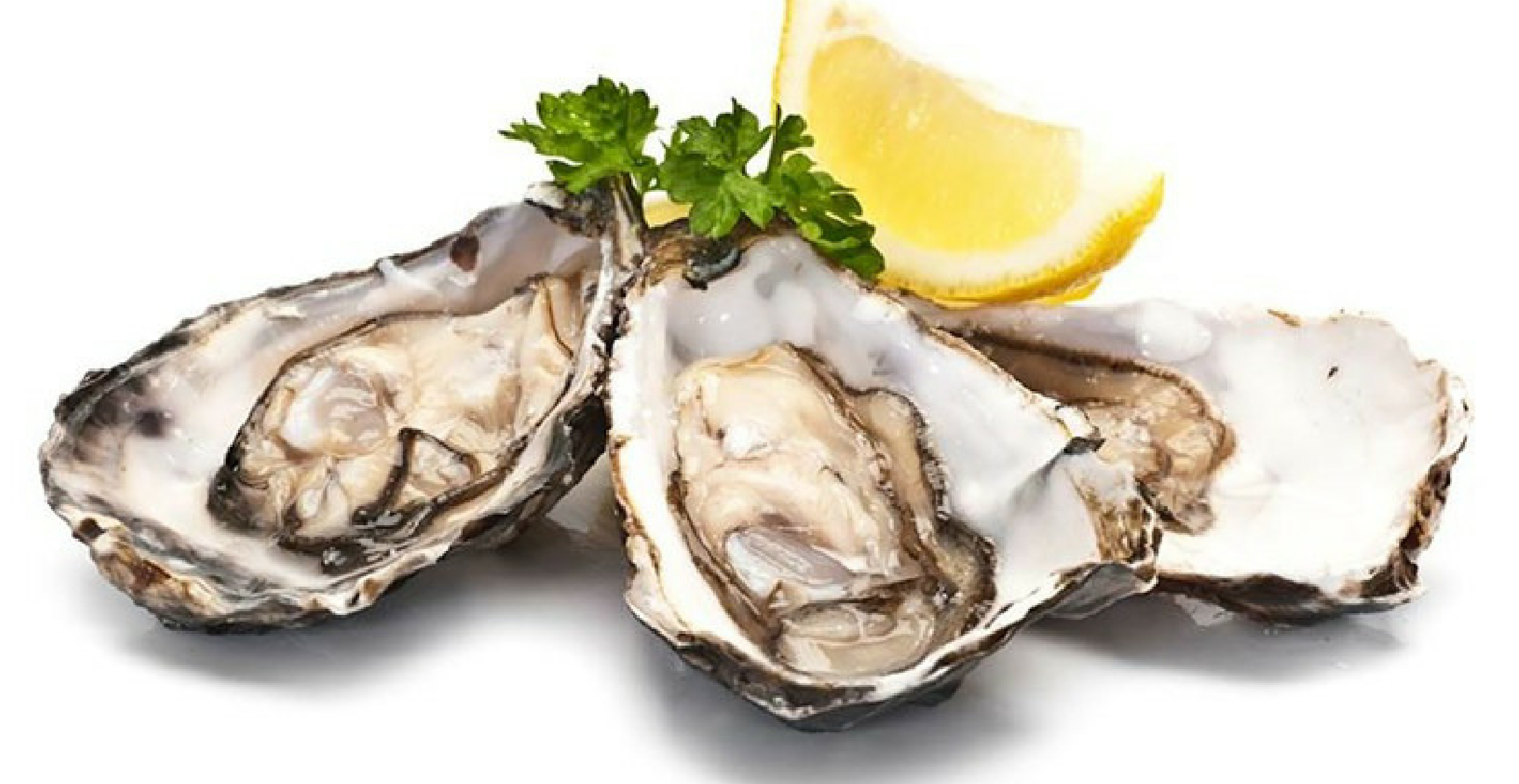 Oysters: These funny looking bi-valves are one of the champions of the aphrodisiac world and Zinc is their secret weapon! “Vitamin Z” is responsible for a huge boost in sex hormones in both the ladies and the gents.

Not to mention they contain a power packed pair of amino acids that rev you up in the same way.

Is there a downside?

Well, to get the full benefit from oysters you have to eat them raw. Hey, it’s for a good cause. 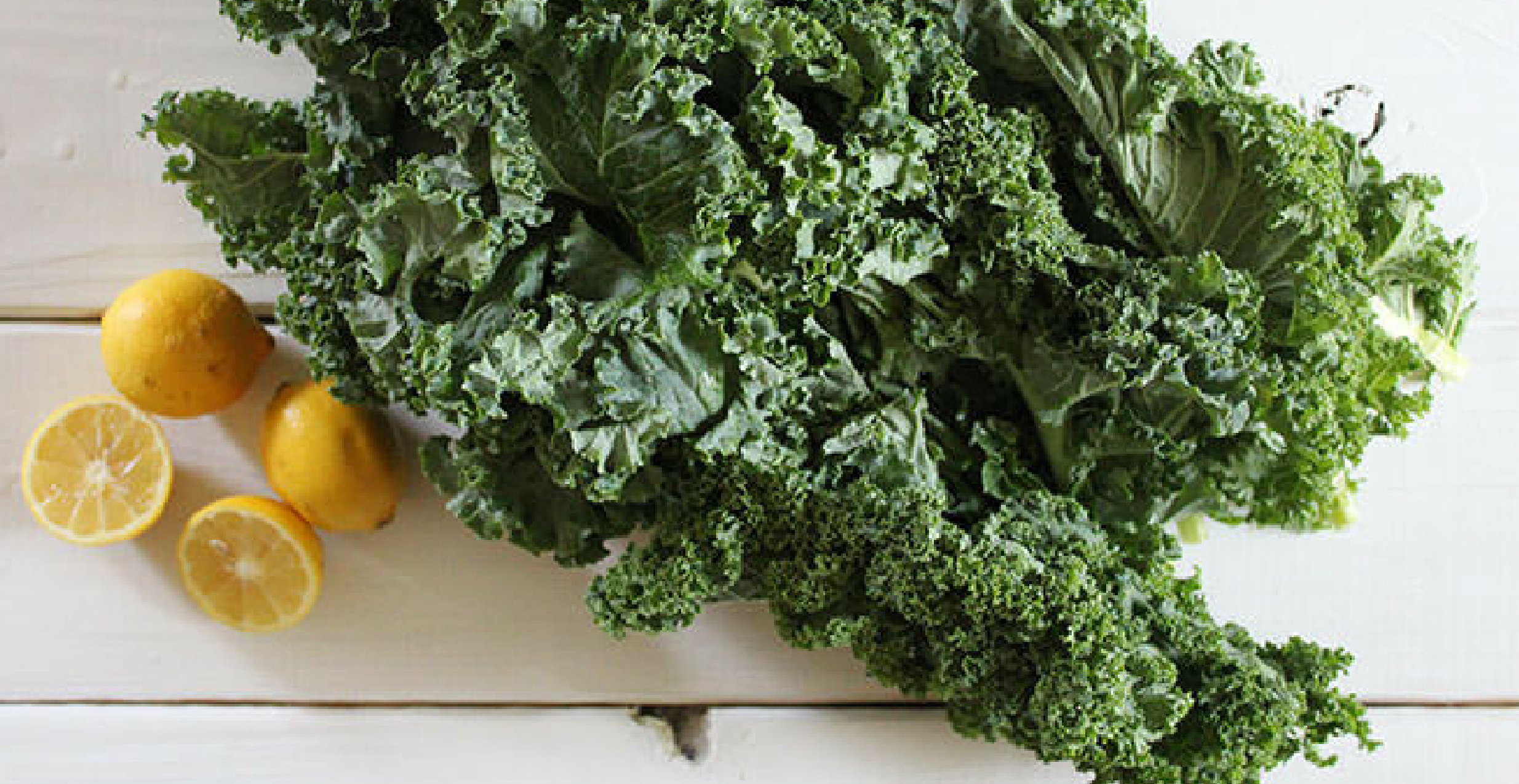 Cruciferous vegetables: We know, we had to look it up too. It basically means every vegetable you didn’t want to eat as a kid.

How did they even get into the party? Did dark chocolate vouch for them?!

Actually, it’s what they bring that always seems to get them an invite. They come packing a special phytonutrient called indole-3-carbinol, or, I3C.

What’s so special about it?

The “bad” estrogens are linked to reproductive issues and complications (e.g., infertility, endometriosis, reduced testosterone production), not to mention excess body fat, which itself releases estrogen. I3C is like your personal trainer and your massage therapist all wrapped up into one.

It’ll keep you losing weight and keep you ready for action! Eat your veggies!! 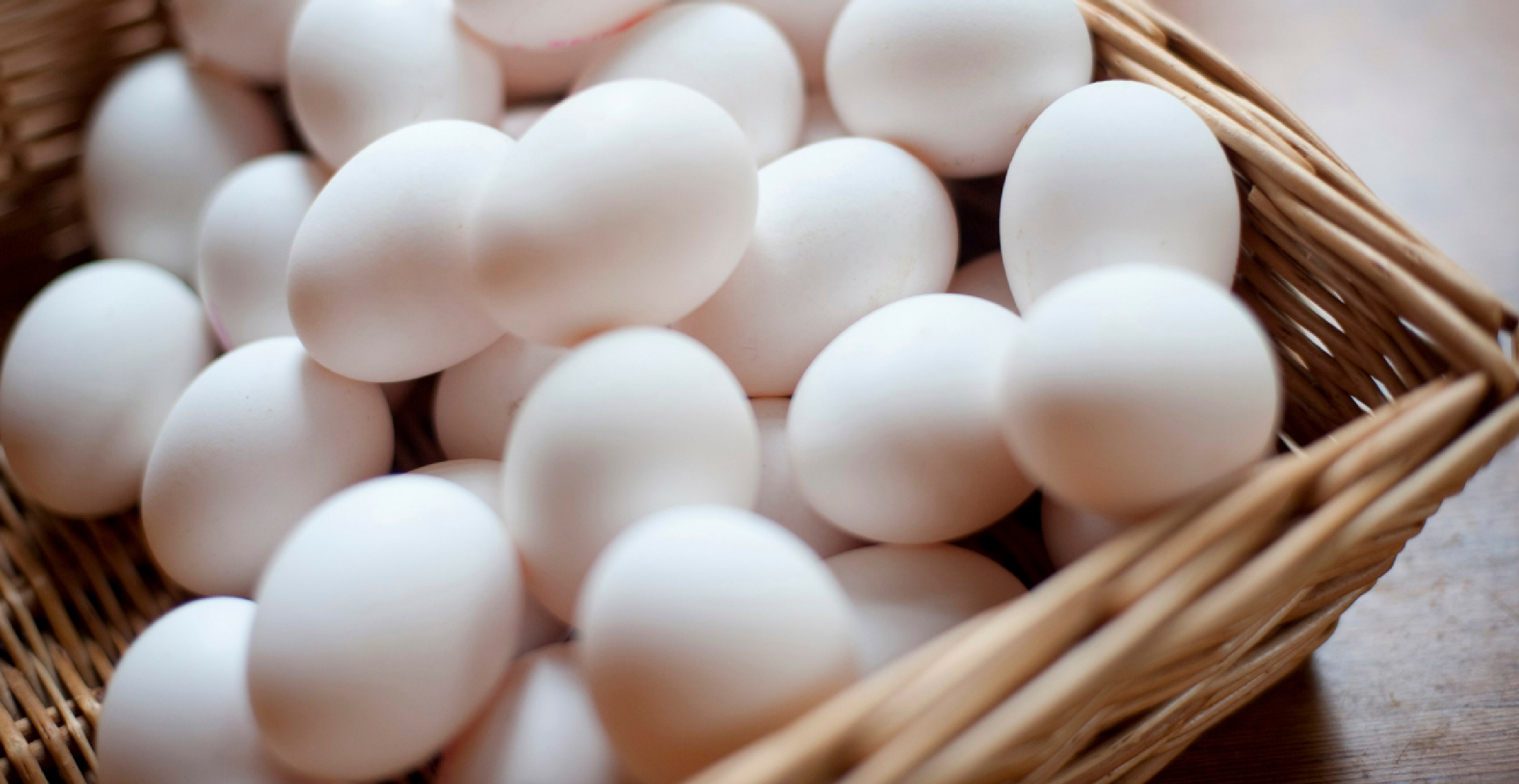 Eggs: Even if the chicken did come first, what came next is sure to help produce the next generation in more ways than one. Natures largest cell is loaded with hormone-optimizing nutrients.

For starters, eggs are a great source of fat, saturated fat, and cholesterol, all of which are associated with optimal levels of important sex hormones.

You thought cholesterol was supposed to be bad?! Not entirely. Without adequate cholesterol, levels of sex hormones plummet.

See, we even try to give morning sex a good name! Breakfast in bed for two, please. 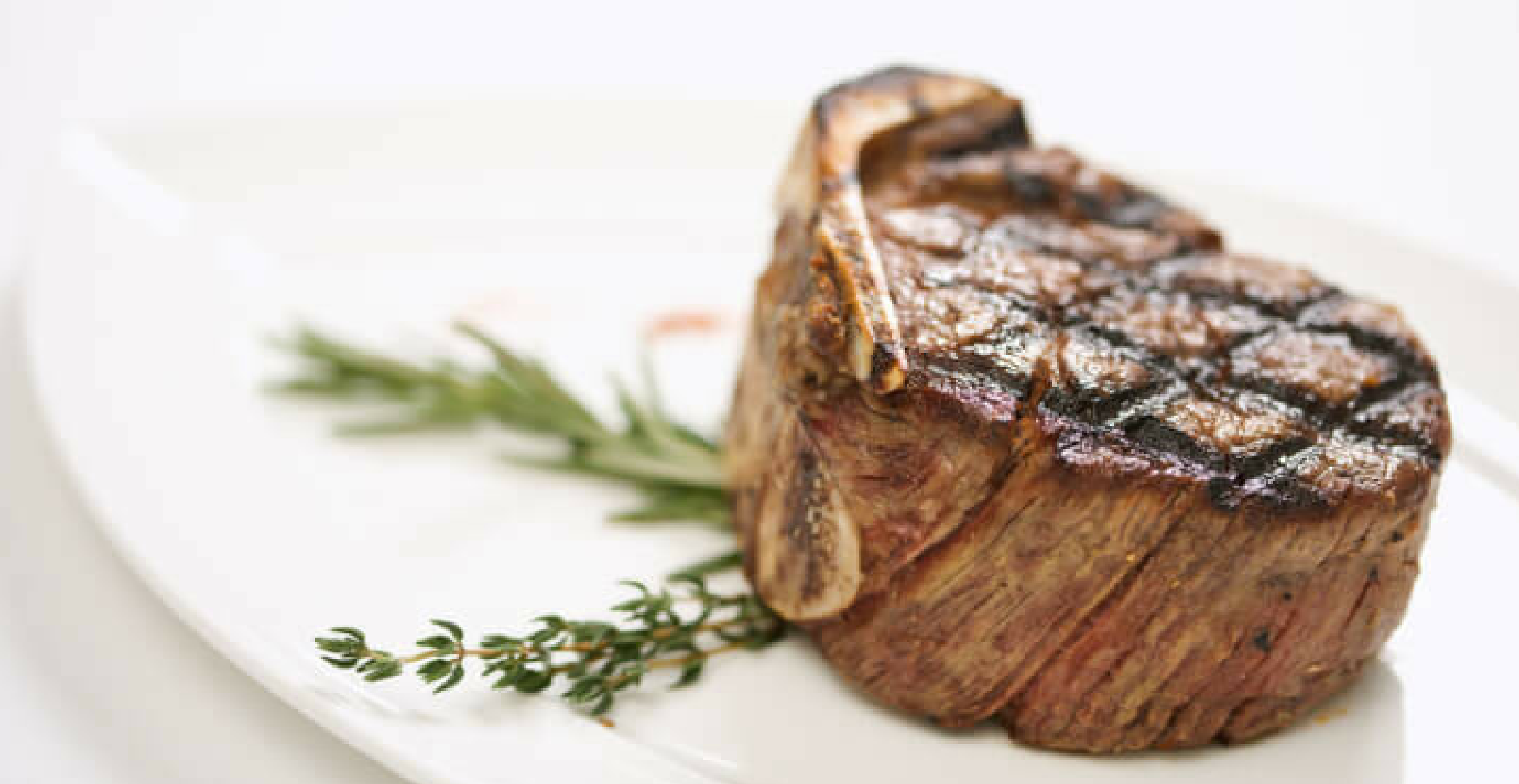 Beef: It’s what’s for dinner, and apparently it helps get things heated up after. Not only is it a terrific source of zinc (look our oysters), it’s also a good source of fat.

Wives, take note; not only does zinc help promote healthy levels of testosterone, which you already know is an important sex chemical for you, it also curbs production of the hormone prolactin, which can impair sexual function.

Go ahead, put that roast in the crockpot! 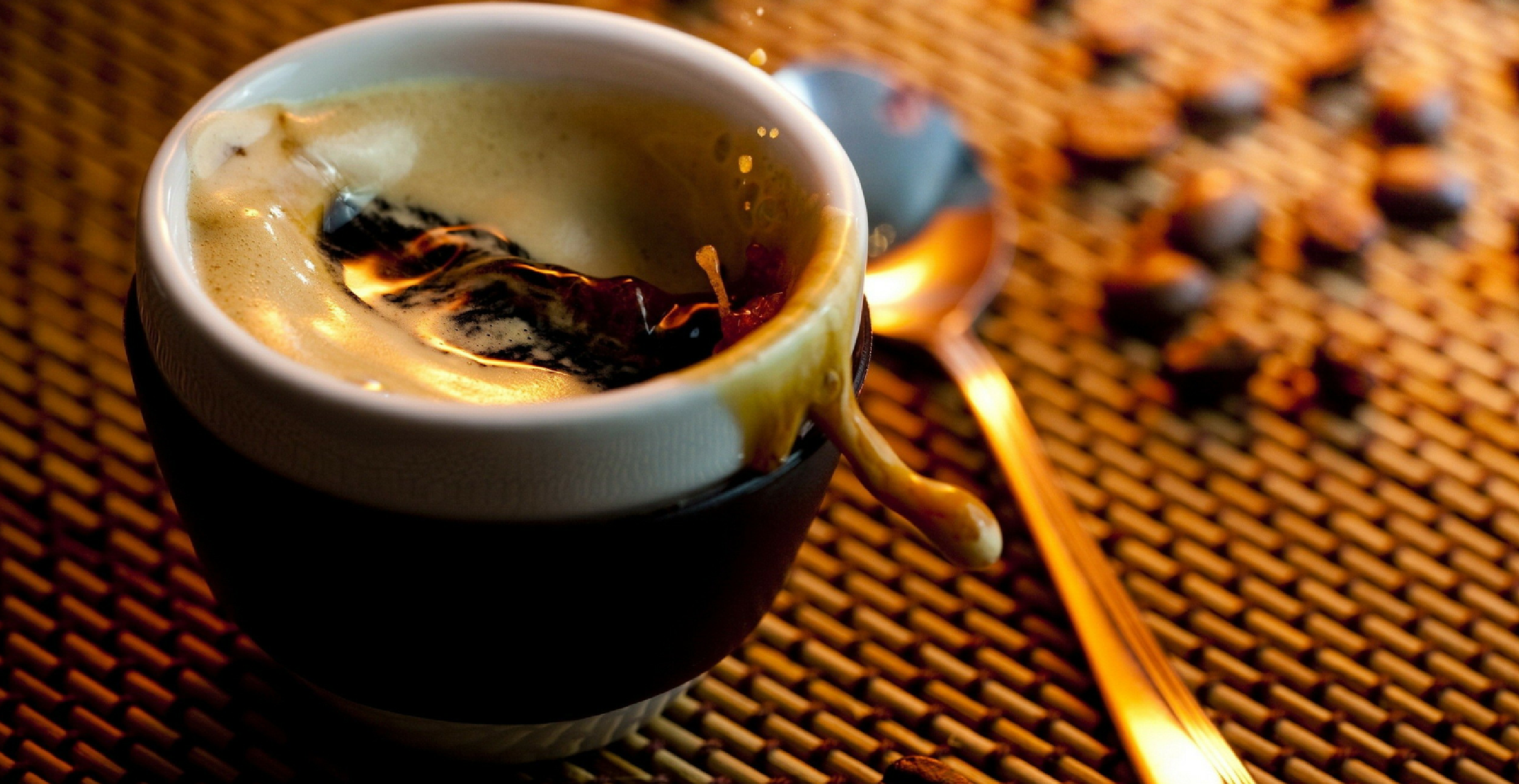 Coffee: We may have saved the best for last!

Researchers from the University of Texas found that men who drink 2 – 3 cups of coffee per day are less likely to experience erectile dysfunction.

Coffee consumption skyrocketed in the Lone Star state within days of that study being published and a baby boom was experienced nine months after. The last sentence may or may not be true. 😉

So there you have it! Take these 11 amazing foods with you to enhance your sex life and your marriage!