3 THINGS YOU NEED TO KNOW BEFORE INITIATING SEX 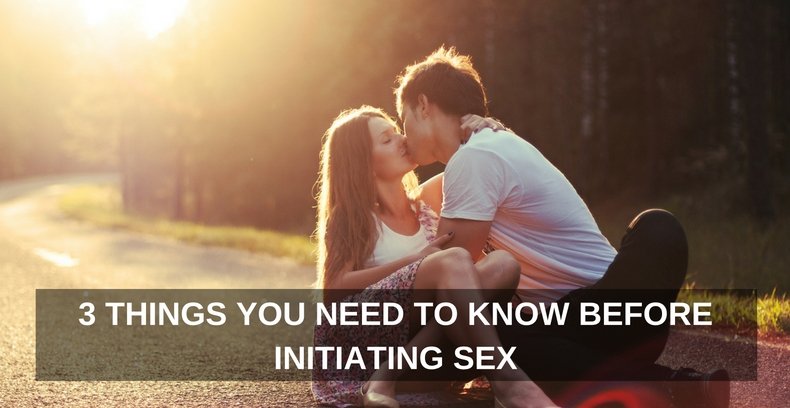 Yet you have to wonder sometimes if all of his time spent making things float in mid air or practicing back flips with a light saber got in the way of his people skills.

Many a husband and wife have done their best to “DO”, but gotten met with, “Do not” so they’re wondering if all that’s left is to “try”.

Initiating sex can be a tricky and confusing business.

If making love with your spouse doesn’t come with enough potential pitfalls and might-be mishaps, then realizing that you can be sidetracked before you even get there can discourage even the bravest among us.

We’re here to remind you to be of good cheer! Hopefully with this roadmap you’ll be on your path to a better sex life in no time. May the force be with you!

Know What You’re Up Against

Communication between men and women can be tricky at times. If you’re communication game is not up to par, then initiating sex is going to be particularly touchy.

As we always say about issues of sexuality, you have to be able to openly talk about them with your spouse. Even with the clearest of intentions, road signs to the bedroom can be misinterpreted! 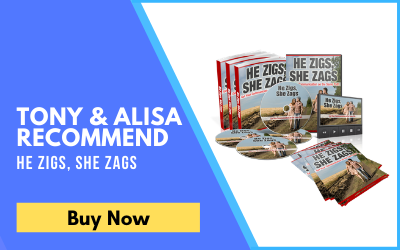 Click HERE to Buy He Zigs, She Zags: Get Your Communication on the Same Path Now

Don’t get discouraged. Keep ironing out the particulars until you know how he likes to say he’s ready, and how she likes to be told she can’t wait for tonight.

Don’t be afraid to write up ideas and rules for initiation. It might take a trash can full of crinkled paper, but it’ll be worth it.

Get to the point where you’re as good as any major league pitcher and catcher. You both know the signs, and you both know what’s coming next.

This will ensure a lot less striking out. If you need help getting an outline or conversation started, try our 21 Ways To Initiate Sex With Your Spouse.

It’s great to know who plays what role in your household. Somebody might do the dishes, and somebody might read the kids a bedtime story. One of you might handle the bills while the other one brings in the bacon.

When it comes to initiating sex though, it has to be an all play scenario! Better to be both throwing out too many missed signals than too few.

If one of you has a deeply seeded belief that initiating falls squarely on the other partner’s shoulders, then don’t be afraid to bring that up and talk about it.

Like a lot of sexual predispositions, where we came from and how we learned about sex, can influence what we think about pursuing our partner. Just because that’s how “they” did it doesn’t mean that will be right for your union.

She might need mornings and he might have to take the evenings because that’s when your energy levels peak. Be practical at the same time you shoot for the ideal.

Take The Time to Deal With The Rejection

It will take both of you to push this way and pull that way to get that division out of the way. This may take an outside voice or coach but it’s so worth it.

You are both worth knowing that you are desired by your spouse. If you possess, or have provided evidence to the contrary, then bring it up, deal with it, repent of it, and forgive it.

No matter who initiates or how it happens, if you have agreed on what’s best for you both, then go for it. In the end, how you start isn’t as important as how you finish.

That’s worth trying for.