“Do not be too timid or squeamish about your actions. All life is an experiment.” —Ralph Waldo Emerson 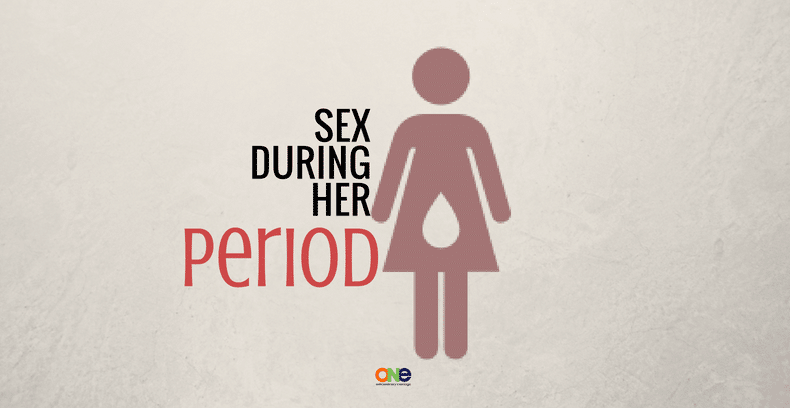 A topic like having sex while the wife is on her period is such a personal preference that we won’t presume to be prescriptive.

But no one is talking about it – in fact we bet that you and your spouse haven’t had a candid conversation about it.

For our entire marriage we have generally avoided sex during Alisa’s period. We’re open about where she is in her cycle and mentally account for that down time each month.

And yet last month her period came early and caught us by surprise.

It was like a balloon deflated for Tony when Alisa told him it came early. For several reasons that week was particularly stressful, and Tony was looking forward to making love with Alisa for connection.

So here we were, and the conversation came up: why don’t we have sex during her period?

A 2017 study by Cue shows that only 15% of people engage in sex when the woman is on her period. There’s lots of potential reasons to avoid it: it’s messy, there are more logistics, religious beliefs, lack of libido, etc.

But our instinct tells us that most people probably avoid it just because that’s what you’ve always done. And yet this is counter to what we are about at ONE Extraordinary Marriage.

It’s worth opening the conversation with your spouse. Maybe your fears are easily remediable (Alisa grabbed a dark-colored sex towel instead of the typical white).

Perhaps your husband would like to try it (you each are falsely assuming the other spouse thinks it’s gross). It just might feel even better (many women are more sexually sensitive during menstruation).

Maybe the conversation will be a quick 10 second chat that results in a “no, it’s not on the table for us”. But perhaps you’d be open to trying a variation: maybe only on a light day, or in the shower, or involving select body parts.

Whatever the solution you two choose isn’t the point: it’s never just about sex, it’s about growing together through all things.

Register for The 6 Pillars of Intimacy® Virtual Experience Seminar on August 20th, 2022 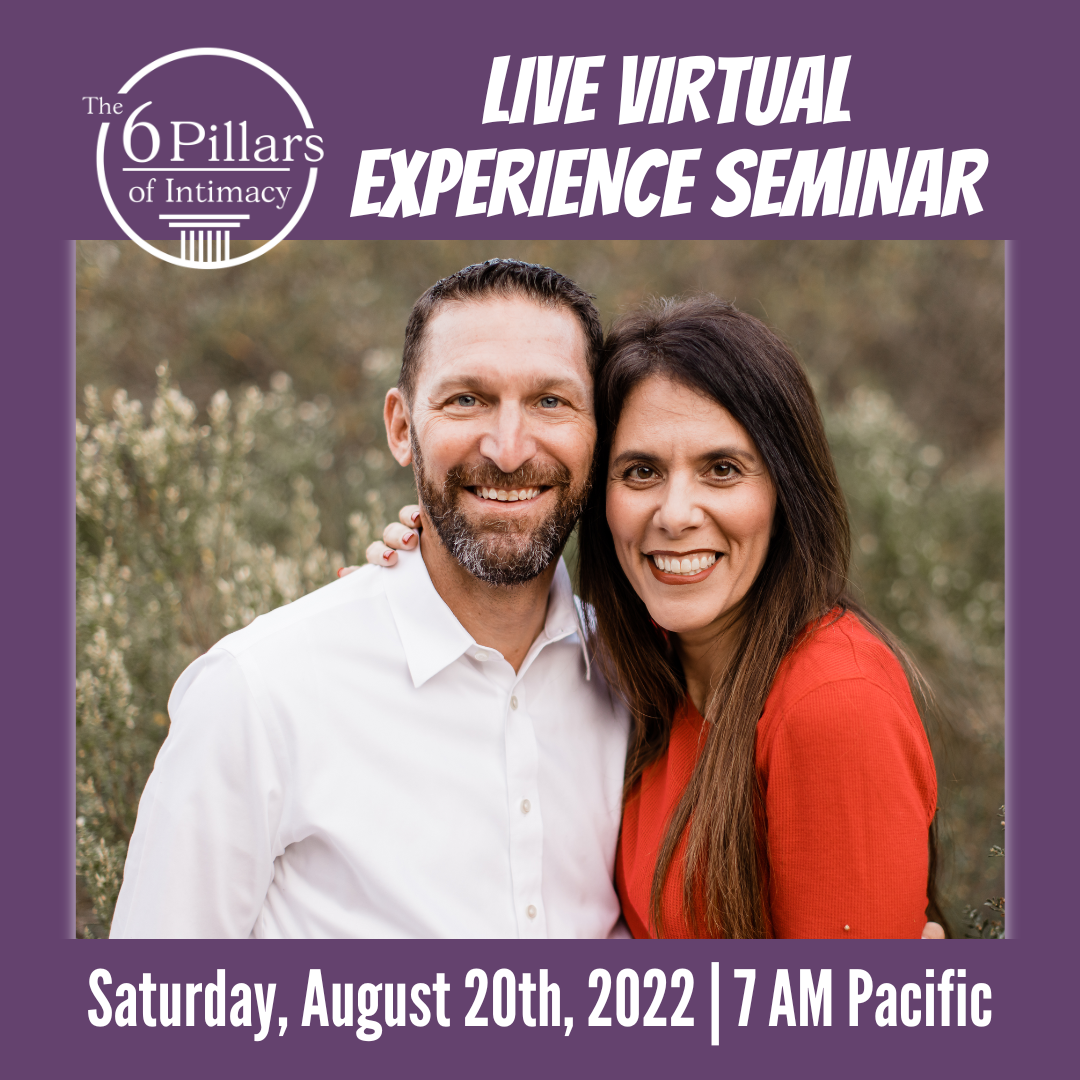