“The only thing better than having an orgasm? Having another orgasm.” —Anonymous 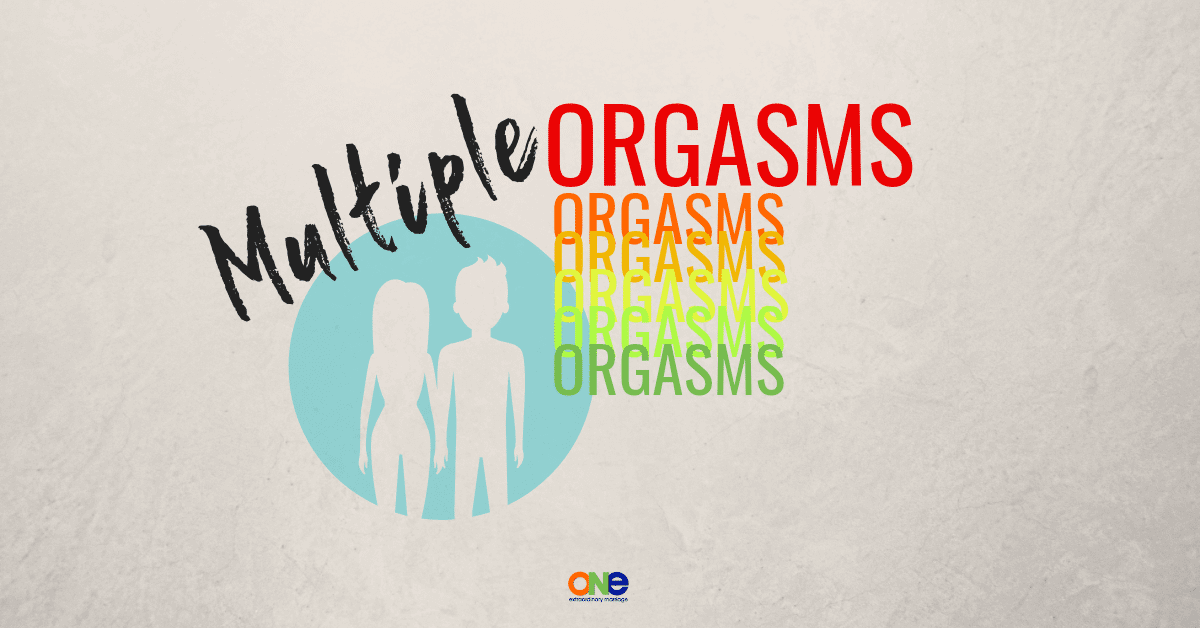 There aren’t a lot of hard-numbers on this topic due to the private and self-reported nature, but 45% of married women and 20% of married men say that they can have multiple orgasms in a given sexual encounter (see more stats like that here).

Everyone’s body, preferences and experiences are different. For Tony and Alisa, we spent the first five years of marriage with Alisa faking orgasms.

It took many more years of being willing to communicate and discuss what pleasurable sex looked like for her before we discovered all the enjoyment that she could have. For us, this is a new idea for a husband to have multiple orgasms.

It’s not a competition for which partner or even which couple can have more orgasms, but we do want to open the conversation for growth in this area.

It doesn’t make your marriage better or worse. But let’s not shy away from the topic.

Orgasm defined: climax of sexual excitement, characterized by feelings of pleasure centered in the genitals and, in men, experienced as an accompaniment to ejaculation.

Let’s talk husbands: men have a refractory period following ejaculation when the penis becomes flacid and does not respond to additional stimulation. This can range from minutes to hours, depending on the person. If multiple orgasms are to occur, they must occur prior to this refractory period. How is this possible? Start by doing more kegels, says the Mayo Clinic and Men’s Health.

Now, for wives: Because women’s biology does not have the refractory period, most women can have multiple orgasms, but they may not even be aware of it. The first step is to mentally and emotionally give yourself permission to enjoy sex more. Share this article with your husband – he’ll probably be thrilled with a new challenge. One thing we’ve learned to be key here is to mix it up — the method of stimulation for a second orgasm will probably need to be different than the first.

Don’t be afraid to try new things as you learn together!

The Honest Truth about the Female Orgasm

Should Orgasm be the Ultimate Goal

When He Can’t Orgasm

More than Just an Orgasm