What happens when sex doesn’t go as planned?

Or even how you thought it was going to go?

It’s tricky to figure out how the two of you move forward when sex doesn’t go as planned. It can also be difficult to understand how it can affect your marriage.

There can be a lot of reasons sex doesn’t go as planned—here are just a few:

When sex doesn’t go as planned, there can be all kinds of emotions that come out or simmer below the surface. Feelings like frustration, sadness, and even guilt.

Sometimes there are situations where one spouse thought they were going to have sex, and they didn’t. One thing can change everything in that situation.

It’s one thing if this is a rare occurrence, it’s quite another if this is how the two of you live your lives.

When sex doesn’t go as planned and you are dealing with negative emotions, it’s important for their to be a process to deal with these emotions and a way for the two of you to regroup your sexual and emotional intimacies.

If that’s occurred, it’s important to discuss why it didn’t happen and move forward. By regrouping and trying again, it helps both of you acknowledge what happened. It also allows you to get specifics the next time and create a plan.

The reality is this: when something doesn’t go as planned in your marriage, it’s necessary to discuss it. Why? Because it’s affecting one, if not both, of you. These conversations are the reason that we refer to emotional intimacy as the workhorse of the 6 Pillars of Intimacy.

Not talking about it or acting like it’s no big deal undermines the value or importance of sexual intimacy in your marriage.

Your sexual intimacy is an important pillar, it’s not one to ignore or pretend isn’t important. When sex doesn’t go as planned, learn from one another why and grow from there.

422: What Is The Intimacy Lifestyle

The Penis Book: A Doctor’s Complete Guide to the Penis

Get the Love You Want... Attend the Love Deeper Conference 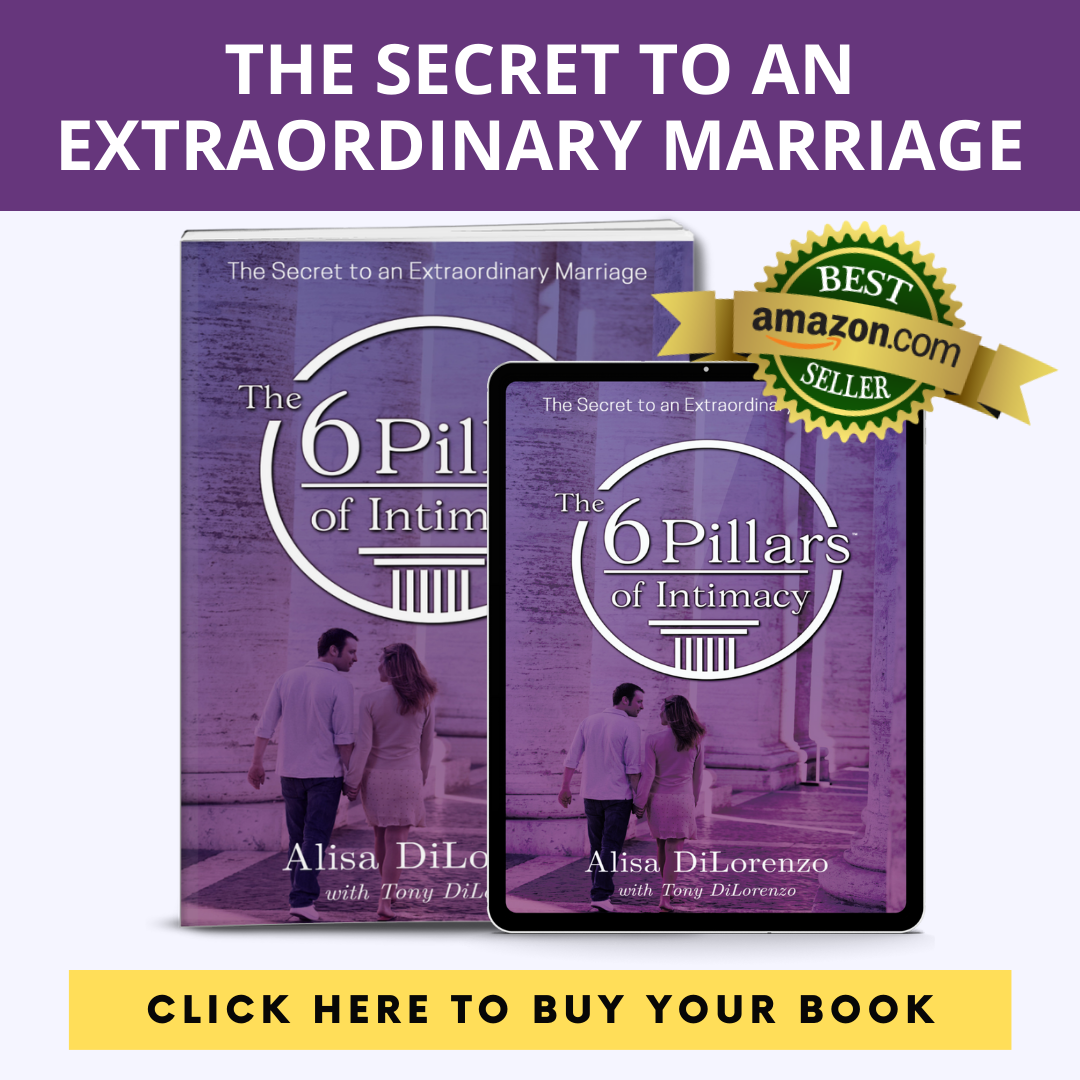 The 6 Pillars of Intimacy
Free Quiz 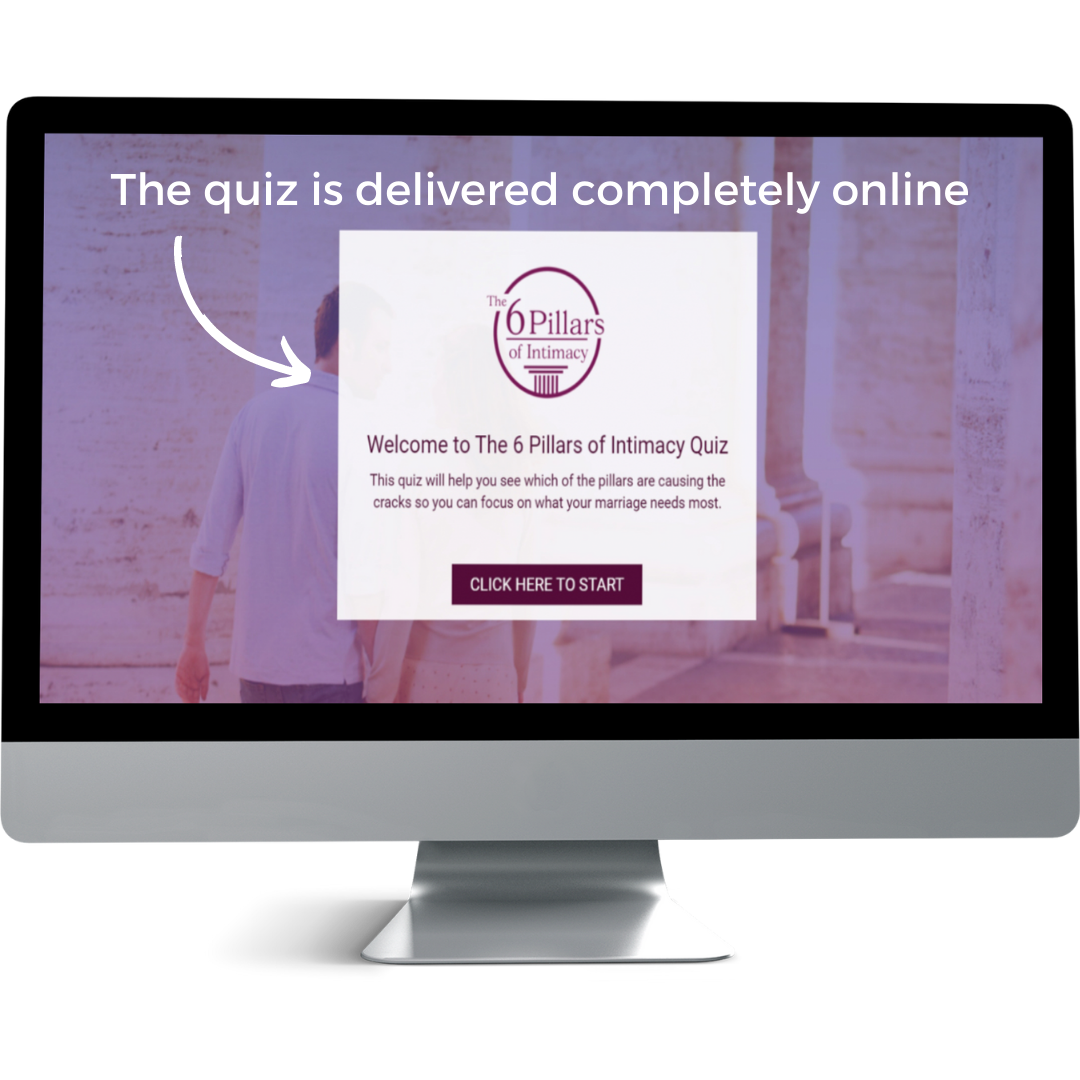