“There are no secrets that time does not reveal.” —Jean Racine

Who keeps money secrets and why?

According to research, the average person in the United States has 13 secrets, five of which are still completely secret, shared with no one. And there’s a 60 percent chance that one secret is about money, say researchers at Columbia University.

Financial intimacy is one of those areas that most couples don’t think about before they get married and can be pushed aside after marriage.

As a married couple, it is important to talk about budgets, insurance, and retirement, and yet for so many that seems more transactional than an opportunity to build intimacy—closeness, and connection.

Many of you likely didn’t see your parents discuss finances and work through their differences. You might not have known how couples reconcile needs/wants and emergencies.

In The 6 Pillars of Intimacy book, the entirety of chapter 7 focuses on financial intimacy. Being able to talk through and take action on your finances is a learned skill.

In fact, some 52% of the ONE Family say that they have kept a purchase a secret from their spouse.

What we are talking about is the spending that you keep from your spouse indefinitely. Not when you are buying them a secret birthday gift or planning a surprise vacation.

When there is secret spending going on, you feel:

When those emotions are present in your marriage, it’s not just your financial intimacy that’s being affected. Your emotional intimacy is also at risk because you aren’t talking about things as a couple.

It may also prevent the two of you from being able to have recreational intimacy because there is less money available. Remember, financial stress often affects sexual intimacy.

Every pillar matters and they’re all interconnected.

So how do you go about building transparency?

If you are the one who does it, it’s time to do some self-reflection. Start by spending some time in self-reflection by asking questions. Insight into why you are spending in this manner is the key to opening a conversation.

If you are the one who finds out about it, it’s also time to do some self-reflection and find out how you have contributed to your spouse feeling uncomfortable in sharing their spending with you.

Then, as a couple, it’s time to strategize. Money may have been a tug of war in your home growing up, or maybe there were behaviors that one or both parents did that have contributed to your own secret spending.

From there, it’s time to get real about your money and look to review your budget options/reallocate funds. No matter what you do, taking an active role together to build transparency is a step in the right direction to strengthen your financial intimacy pillar.

There’s Science Behind the Secrets We Humans Keep

Summer of Love... Bring on the Heat in the June Position Post Magazine

Your Support Is Needed To Strengthen Marriages Around the World 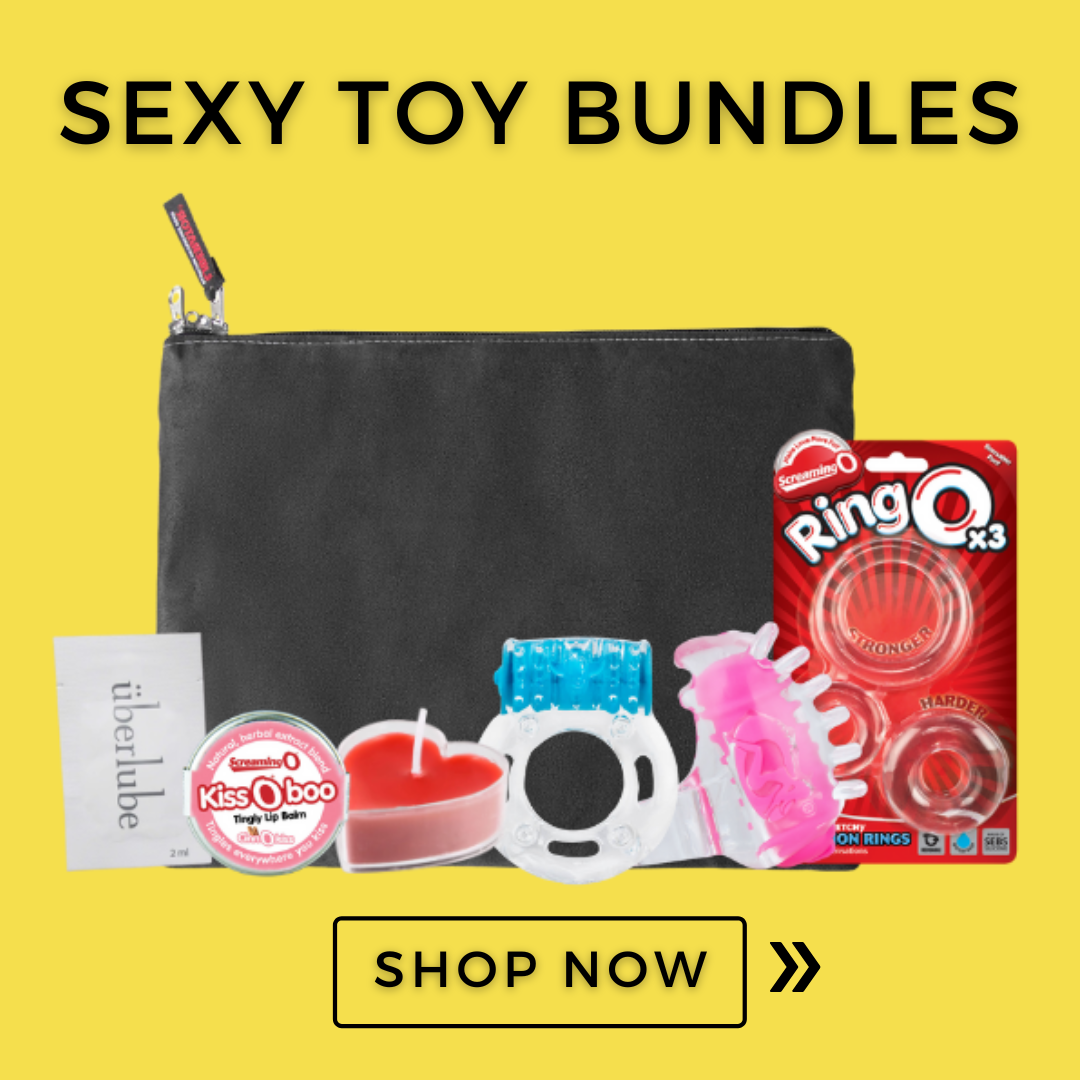