IS YOUR MARRIAGE ON THE BRINK OF DIVORCE? 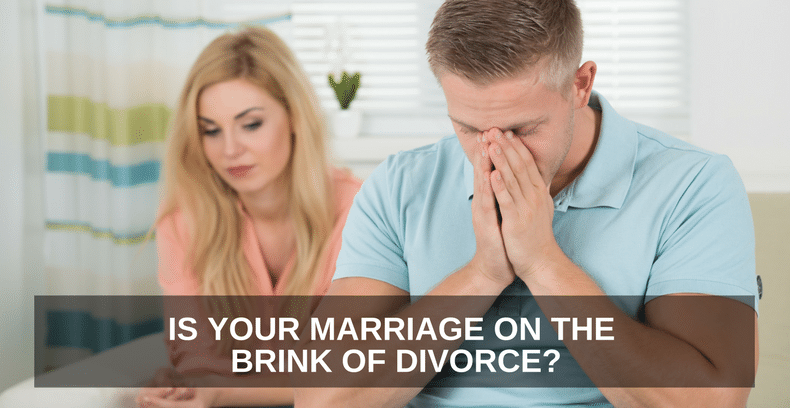 These are the words of the famous sailor-man, Popeye.

Usually after he said them, whatever he was fed up, would get massive forearmed backed fist, powered by spinach to the face.

Having dealt with the problem, usually Bluto, he would swoop up Olive Oyl, Swee Pea, and with a toot of the pipe, hobble bowlegged into the proverbial cartoon sunset.

As you can see, when Popeye is at the end of his rope, things get fixed, and the ending is happy.

If only fixing our marriages was as easy as some canned greens, some bad grammar, and a clean up on aisle “US”.

Unfortunately, by the time you start to feel like you can’t take anymore in your marriage, there are few more options left to try.

You might say it different than Popeye, but you know you can’t go any further without some serious change.

Here is the real challenge according to couples therapist, Carrie Cole.

“The average couple waits six years from the time they recognize relationship problems until the time they try therapy. By then, it’s often too late—the problems in the marriage can corrode it to the point where it may be unsalvageable.”

That means that early detection, the same as in other areas of health, is key!

For you couples who aren’t close to giving up but are maybe getting close, consider this…

When’s the last time you treated a “check up” in your marriage as life threatening?

How serious are you taking things? Do you often push off until tomorrow what could easily get started today?

Do you have symptoms of a marriage approaching the dreaded “D” word?

These are but a few of the early warning signs that couples have all the time for what might be a catastrophic collapse.

As the quote says above, get control of the situation in you marriage with some coaching or counseling before the situation has you!

For you couples that are on the brink of throwing in the towel, there is hope!

These areas can be repaired if you are willing to do the work. These resources are a great place to start.

Just remember, if you’re at the bottom, there is only one way you can go. UP!

Thousands of couples have been exactly where you are and have found their way back to a thriving marriage.

You can make it.

Pre canned spinach isn’t the only thing that can make you, “Strong to the finish”.

With the right guidance even the worst situation can heal. Your real sunset can still be ridden into together.

Get back on the horse today! 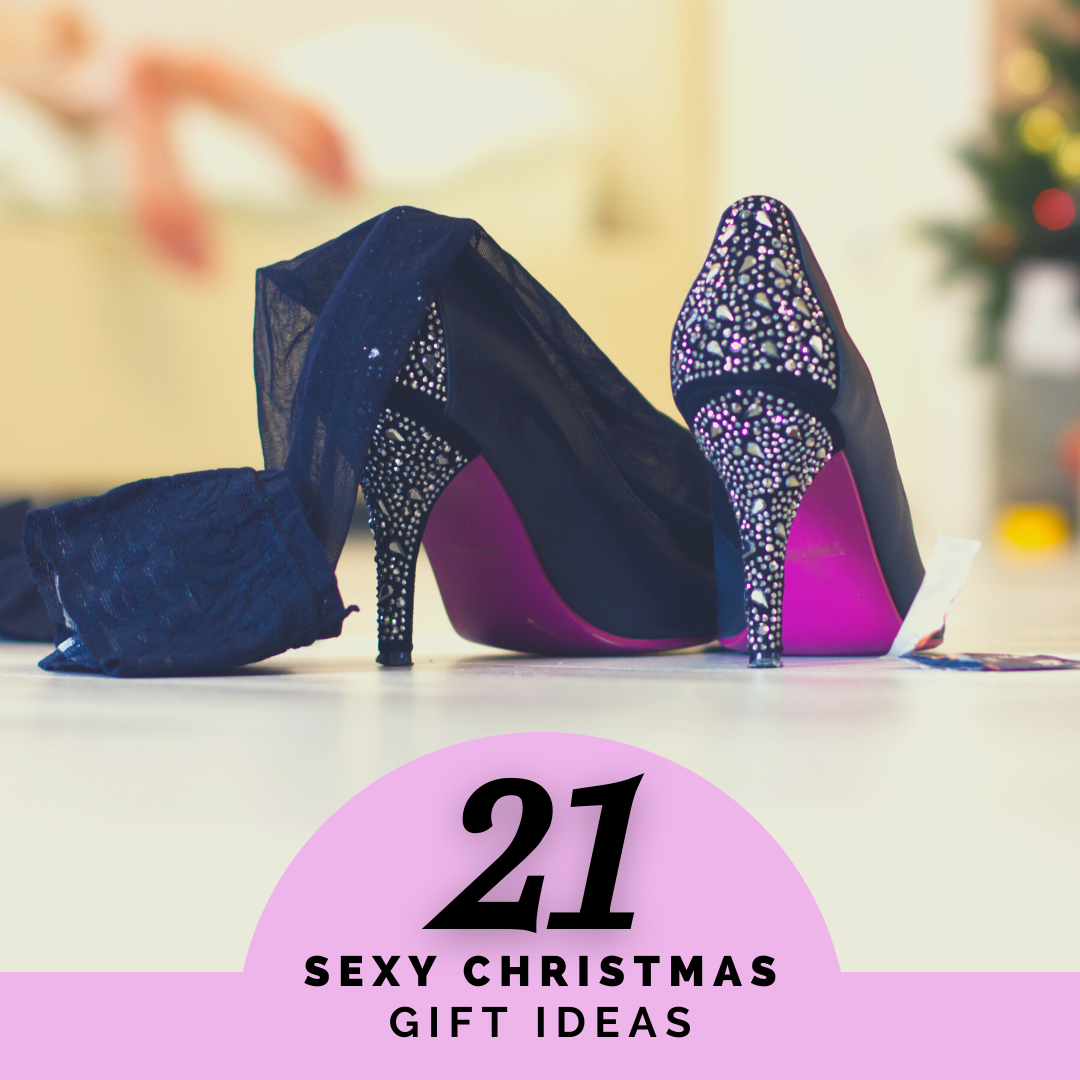