“I never considered a difference of opinion in politics, in religion, in philosophy, as cause for withdrawing from a friend.” —Thomas Jefferson 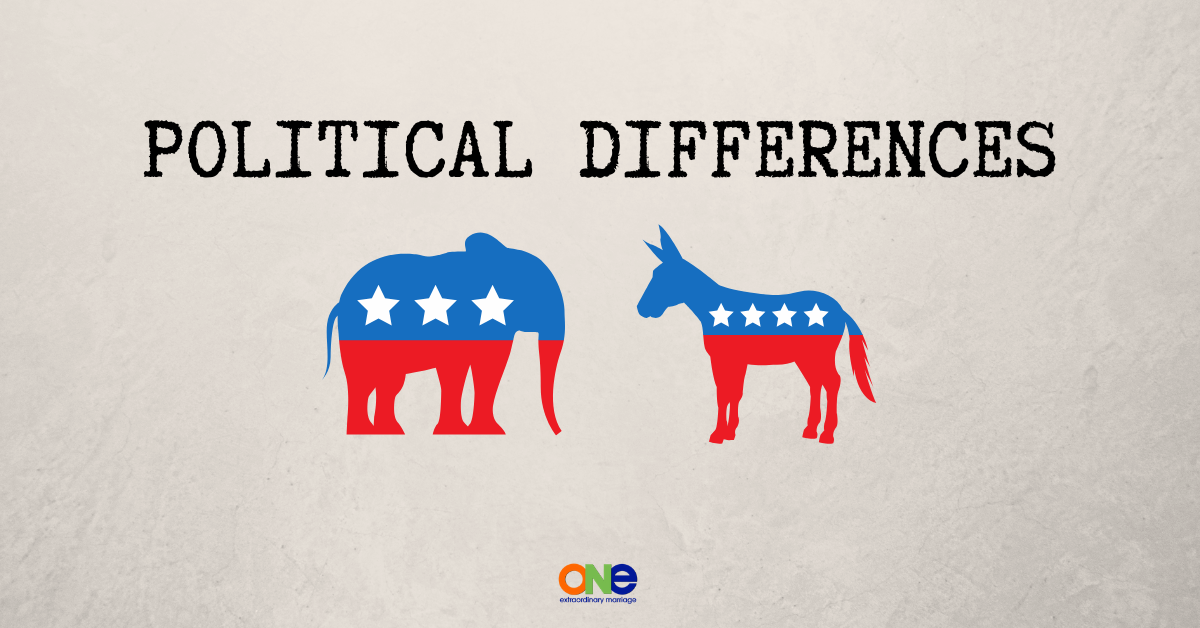 The 2020 elections are beginning in the United States. Political ads, political rallies, caucuses, debates, primaries are in full swing until the election in November. Of course, as with any election, they are never really over even when they are over.

That’s because there are also a lot of opinions that go with both.

Politics, in general, are tied to a wealth of feelings. From not really caring about what’s going on to having a passionate opinion about the candidates, it stirs up a lot of things for everyone.

Or maybe it doesn’t. For some, the political season is more annoying than anything else.

And there are still others who simply say, “I don’t know what I don’t know,” and respectfully choose not to engage with any part of it.

It’s hard to ignore the impact that all the media hype has on everyone during this time. It also causes many to gain a new understanding of how they should relate to those who don’t share the same political beliefs.

When this happens between a husband and wife, it can also make things a bit more tricky.

It can make family gatherings awkward. You may also find yourself caught between those you love on both sides.

But, politics are woven into our lives and our marriages because the decisions politicians make do impact us as individuals, couples, and families. From economic policy, immigration policy, or any other policy that our lawmakers decide to pass, we have a responsibility as citizens to in the least be informed.

Take the opportunity to find ways to learn about the candidates, read about policies, and ask questions from people you trust. There is no need to engage in battles. Seeking information should be a positive experience.

It’s okay to have different views. Within your marriage, it is important that you are both intentional about having the conversation around your political views.

Through it all remember to support your spouse, or better yet, get to understand them more. Respecting their opinions is healthy, and it will go further in building trust between both of you. Mutual respect is an amazing thing! 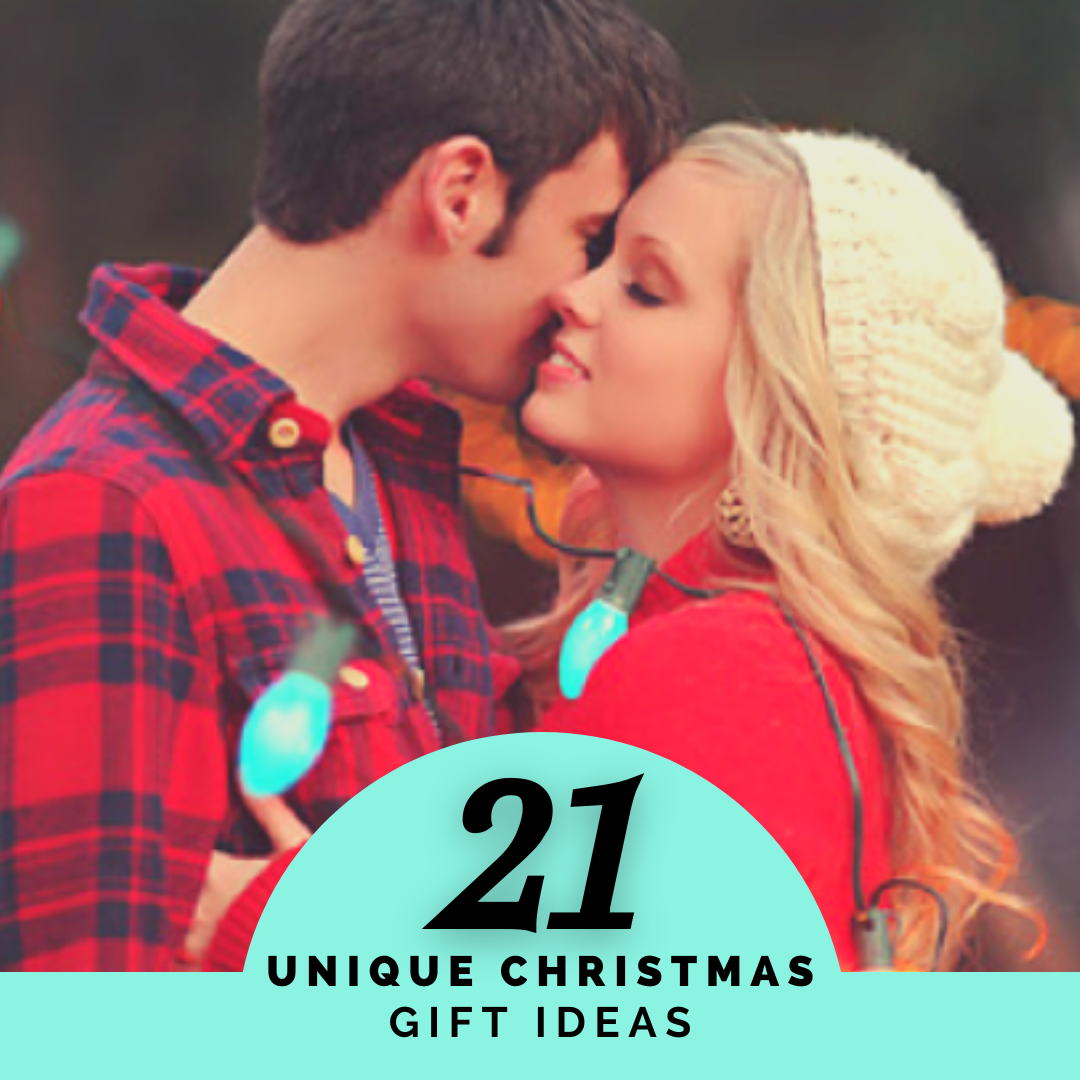